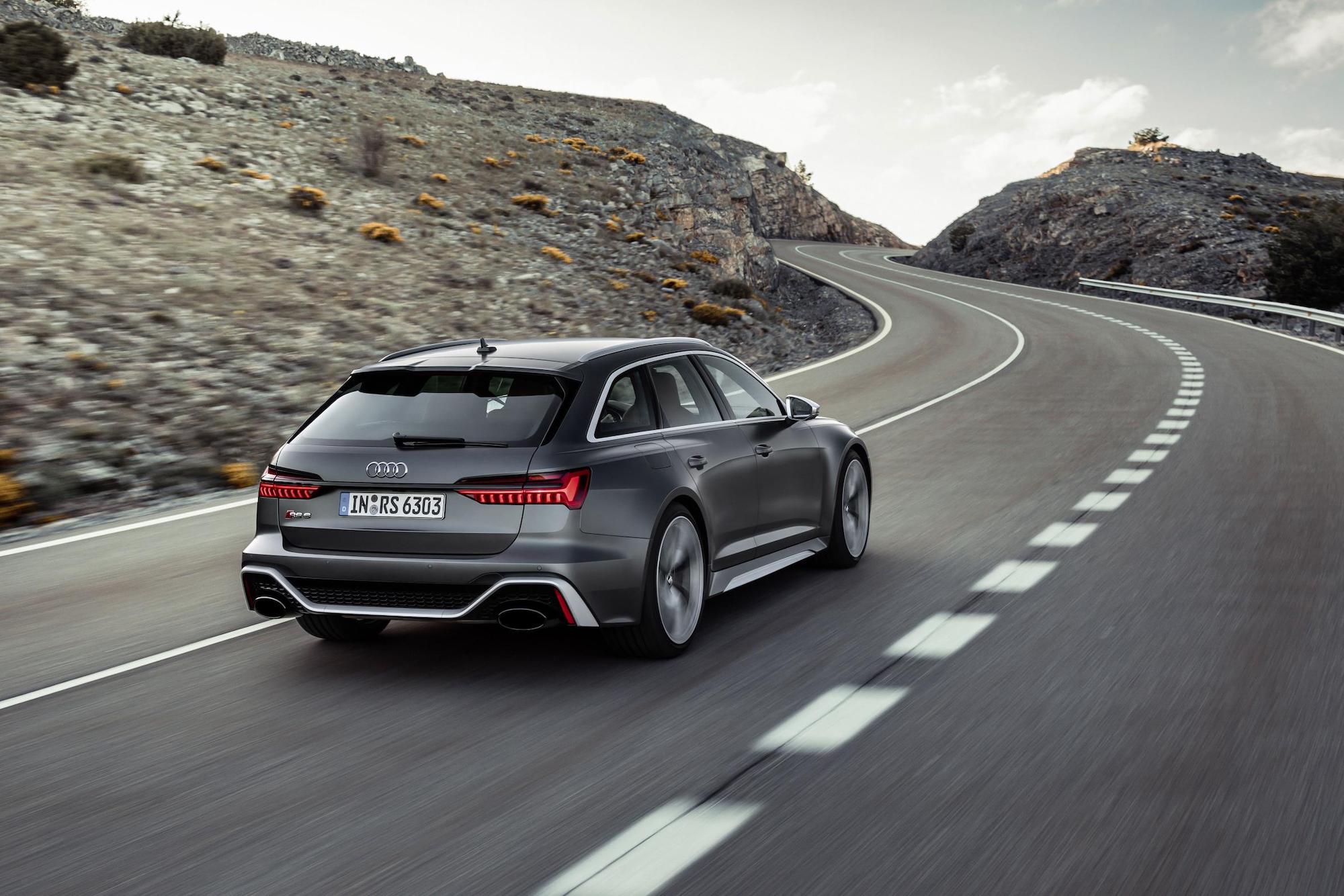 Driving tests are becoming more expensive and harder to pass according to reports. The likes of  the ‘reverse around a corner’ and ‘three-point turn’ have been removed from exams, with the likes of ‘driving with a satellite navigation system’ taking their place. Previously, to complete manoeuvres such as a three-point turn, examiners would have to take drivers into quiet, residential areas — often avoiding rather stressful built-up areas and traffic.

Of course, as is the case with everything, the cost of learning to drive is rising. That got us thinking. Last year marked 10 years since the Top Gear trio of Jeremy Clarkson, Richard Hammond, and James May competed in the ’17-Year-old Challenge’. With £2,500, the show presenters were challenged with finding a car to buy and insure. The other minor stipulation was that the car had to be fit for a 17-year old and everything they’d need from it.

According to MoneySuperMarket, the average cost to insure a newly passed 17-year-old in 2019 was £1,036. We’re pre-emptively taking that out of our overall budget. Here are three cars that we could afford, before we can save up to get our dream car from our local Audi dealership.

If you have a budget of in the region of £2,000, you’ll be able to find a second-hand Audi A4 Estate 2.0L TDI. Okay, we won’t beat around the bush and suggest this vehicle is low mileage — it’s not. However, although 130k miles on the clock of a low quality car will set the alarm bells ringing in even the most relaxed of individuals, with a car such as the A4, which the RAC described as ‘strong in every department’, you can drive with confidence. Regular Audi servicing is enough to keep the cars in tip-top shape for a long time!

Unfortunately, older A4s are known to have had transmission and handling problems. But by the time we reached the 2005-08 generation, these problems had been ironed out. The S-Line model, which we have priced here, delivers 167bhp for a 2.0L engine, meaning you won’t be left drastically searching for that deliverance of power when you require it.

With a luggage capacity of 442 litres when the seats are upright, it’s safe to say there’s lots of space in this model. That said, unfortunately there aren’t parking sensors, meaning if you aren’t the most confident of parallel parkers, this wagon might not be the best suited.

Although it’s over 10 years old, it’s a car which is abundant with technology. Cruise control and electric seats are certainly enough to make those long road trips that little bit more comfortable. We all know 17-year-olds have a great affinity with music and thanks to the cash you’ve left over, you could easily replace the standard Audi radio with a Pioneer Bluetooth system and subwoofer.

In previous decades, Skoda has been seen as an unreliable purchase. However, after massive investment and takeover by Volkswagen, Skoda’s reputation skyrocketed. The Fabia shines bright like the Polo or the A3, while the Octavia exists as a fierce rival for any executive saloon in the modern motoring world. You only have to take a venture outside and look at how many taxi drivers are now depending on the Skoda to recognise how much of a reliable brand this really is.

On the inside of the vehicle, you’ll quickly spot the modernity present, with ergonomic aesthetics and a multimedia system complete with satellite navigation system, ensuring a road map isn’t a necessity.

BMW is well known for having a sleek design and high-quality performance. This is certainly present in the BMW 3 Series model produced between 2005 and 2011. This is, in many ways, a car of utter beauty. Superbly, designers took head of previous customer feedback and assigned it to the development of this 3 Series with an emphasised focus on interior space and standard equipment taking precedence. Although not the biggest of cars, there is certainly enough boot space.

If you are looking for a range of tech gadgets, you won’t be disappointed and will appreciate the parking sensors on offer. Steering wheel controls also act as a great assistance to drivers, especially those who’ve just passed their test, meaning they can keep their eyes on the wheel at all time.

Sadly, BMW lags behind the other models mentioned when it comes to mpg return —around 28 in urban conditions.

In 2009, it was the likes of the Volkswagen Golf MK III, Volvo 940 Turbo Estate, and Hyundai Scoupe that took the top spots in this category. Oh, how things have changed…