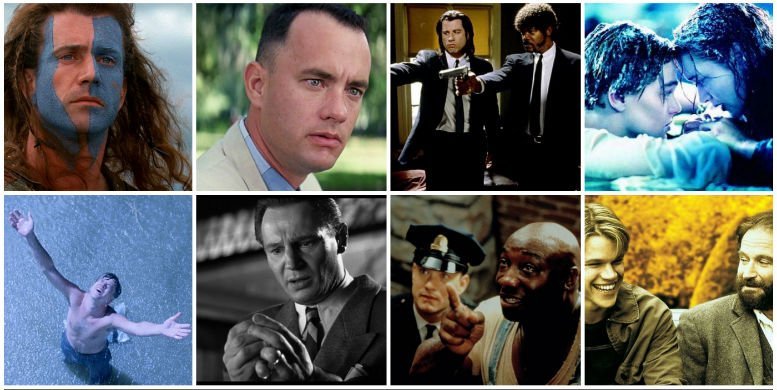 All of us who were born in this great era will have their favourite movies.

Thankfully, when a film grows older it means the costs get lower. With reduced costs, combined with great discount codes, there are plenty of bargains to be had. Whether it is from a sale in Tesco or HMV, or even using one of the great voucher codes for Amazon, you’re bound to find some nostalgia somewhere.

Here is a list of some of the most popular from that golden age. 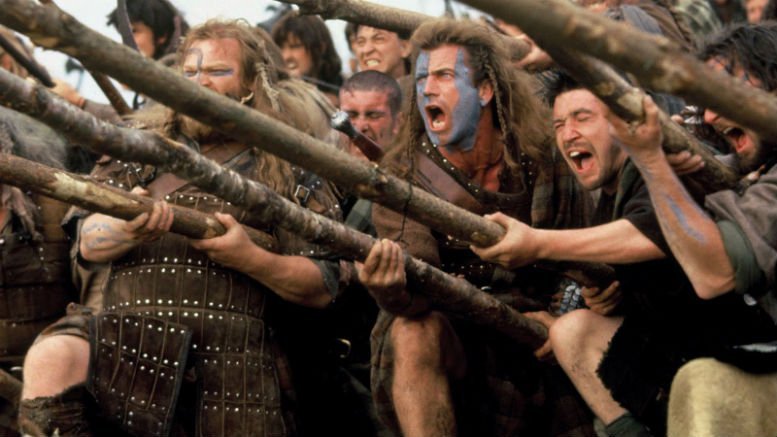 Directed by the star, Mel Gibson, Braveheart tells the story of William Wallace, a Robin Hood type character who captured the imagination of the Scottish highlanders under the tyranny of King Edward I, a cruel dictator hell bent on swallowing up the vacant throne of Scotland.

The story follows Wallace, who after a brief courtship with his sweetheart, is forced to flee the English soldiers as he defiantly leads a growing army. 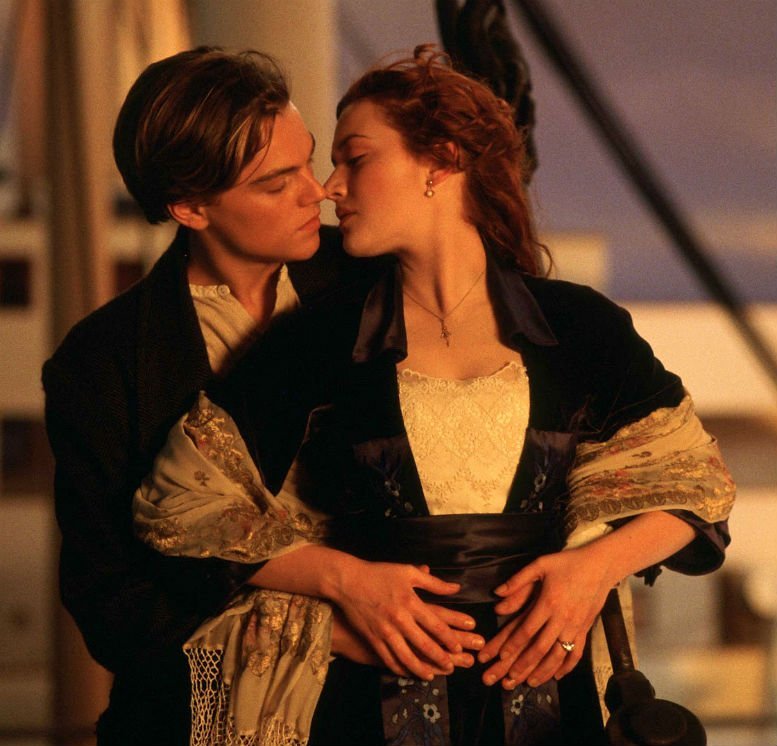 One of the most iconic movies of the 90’s, this Oscar winning film tells the story of Jack, a young artist who falls in love with a pretty aristocrat’s daughter while sailing on the ill-fated liner.

Breathtaking scenery, mixed with brilliant performances makes this one of the best of that era. 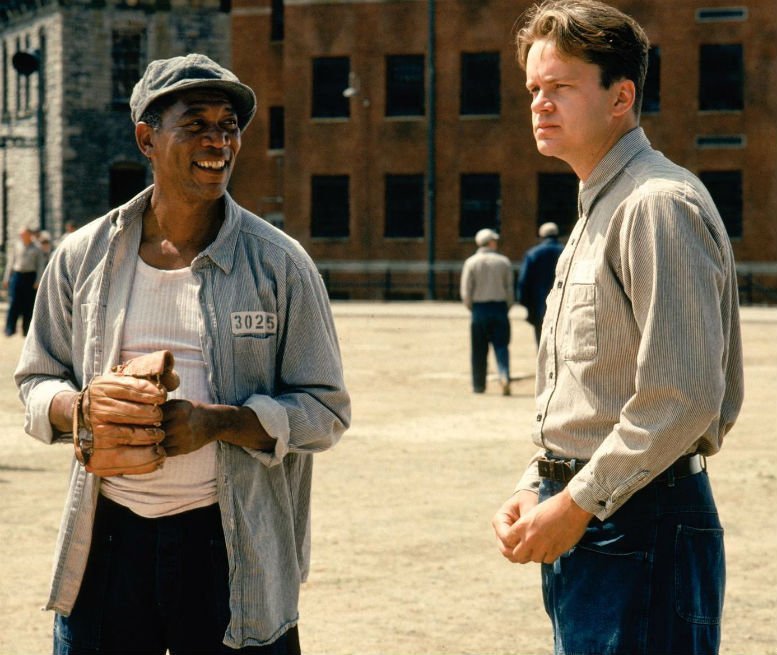 Written and directed by Frank Darabont, this film tells the story of two men who form a special friendship while in prison.

The main character Andy Dunfresce is convicted of the murder of his wife and her lover, despite protesting his innocence. In jail, he befriends a fellow convict called Red, played by Morgan Freeman. 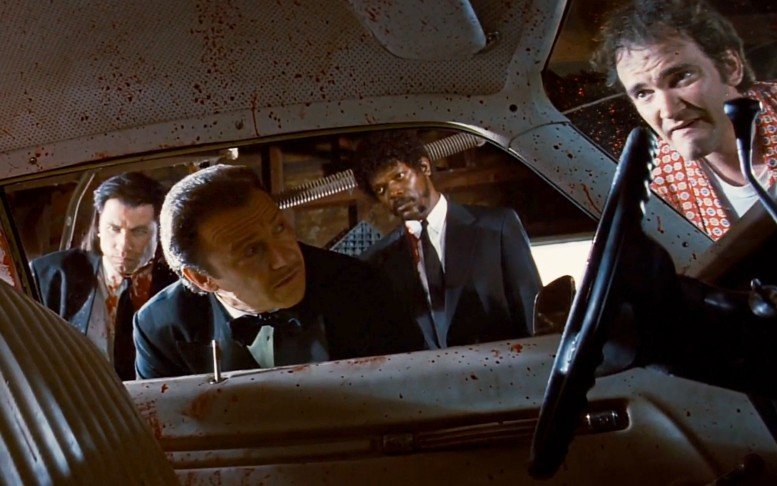 They work for a local mafia boss who has rigged a boxing match. A star-studded cast includes Bruce Willis, Uma Thurman and Christopher Walken, to name but a few. 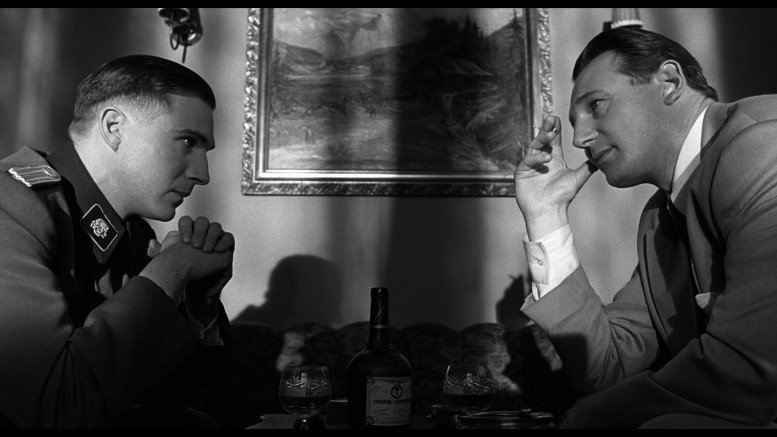 A gripping performance from Liam Neeson who plays Oscar Schindler, a German businessman who steps in to help his Jewish workforce escape the clutches of Hitler’s Nazis.

Steven Spielberg directs a great cast, including Ben Kingsley in a film that depicts the horrors of WWII Germany. 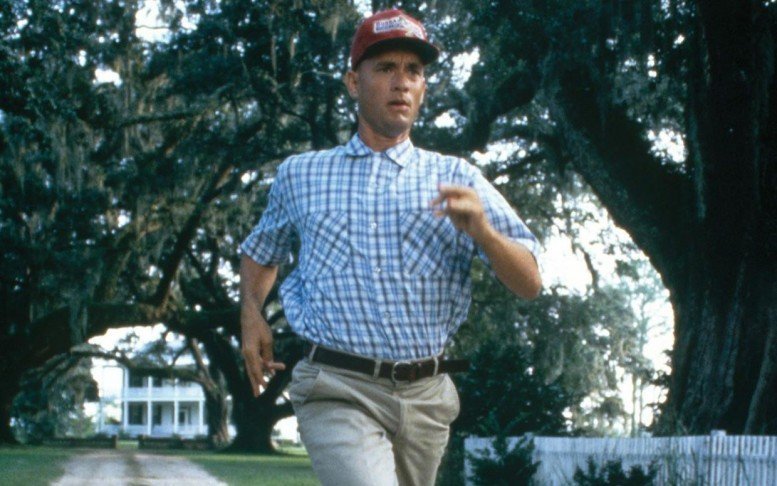 Tom Hanks plays the loveable Forrest Gump, who has a low IQ but his own way of looking at the world.

A classic story of goodness overcoming obstacles, with the main character running his way to eventual happiness. A favourite with all the family. For more great 90’s movies, check out this link. 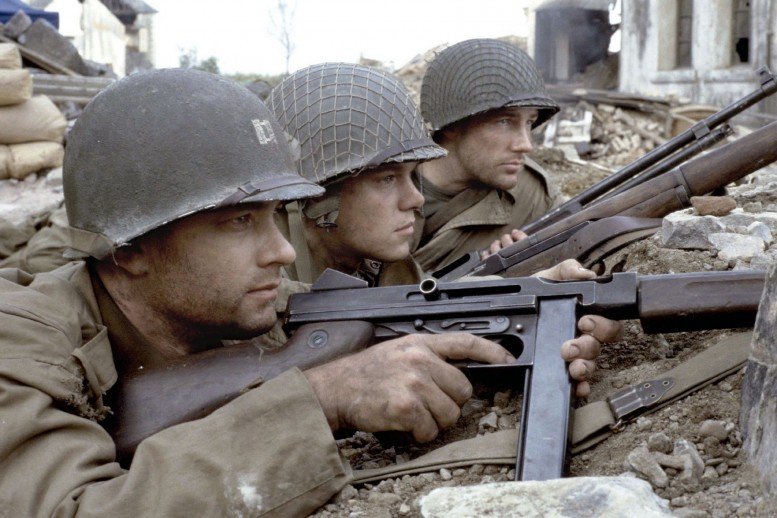 Another Spielberg classic, this war movie focuses on the D-Day landings, and the efforts to bring one young man home to his mother.

A glowing cast, headed by Tom Hanks, brilliantly portrays the horror of war and with a gripping climax, is sure to please everyone. 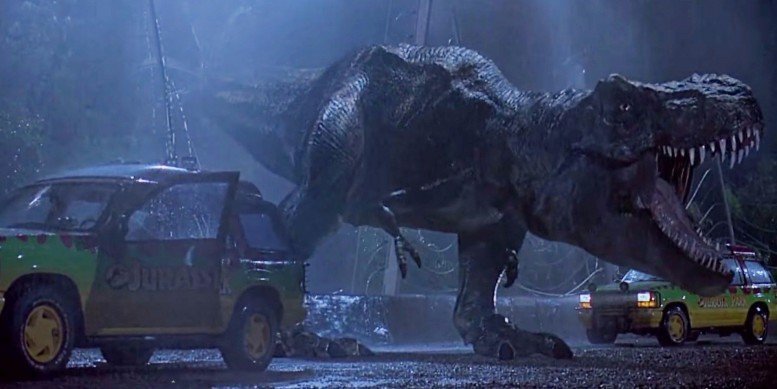 A Science Fiction drama set on an island, where scientists manage to clone dinosaurs. Then things start to go wrong as the prehistoric beasts run riot. Spielberg excels as director in this hugely popular film. 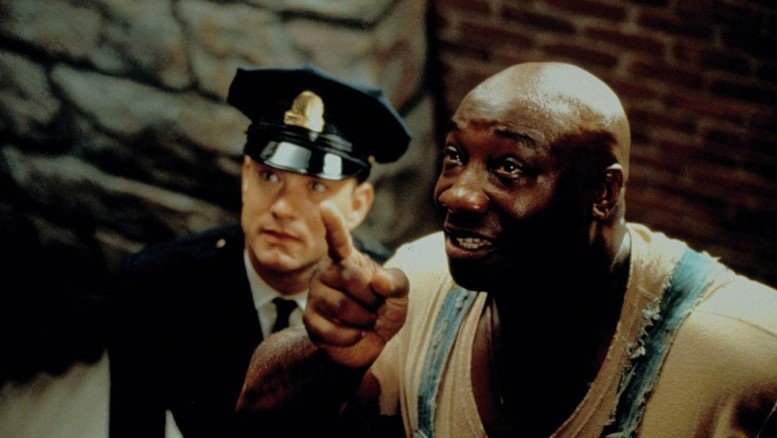 This Stephen King adaptation is set in a US prison, where prison officials realise one convict has mysterious powers. A great performance from Tom Hanks in what is often described as one of the best films of the decade. 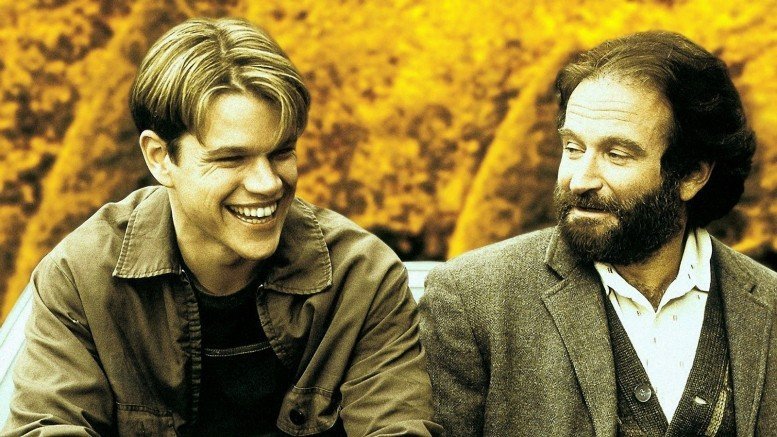 A Janitor with a flair for mathematics teams up with a Psychiatrist in one of the most interesting films ever produced. With Matt Damon and Robin Williams starring in this classic story guaranteed to inspire any audience.