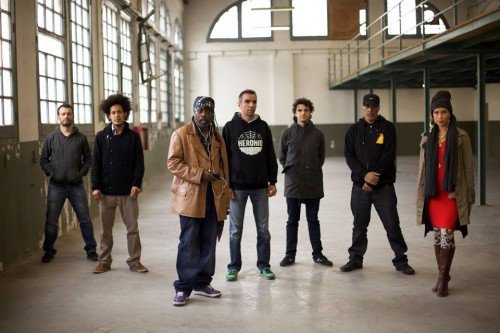 08001 is a brilliant musical project that reflects the ethnic diversity in Raval, one of the most popular districts of Barcelona. 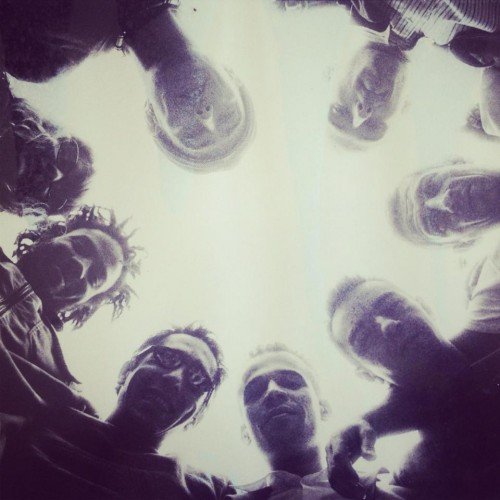 Driven by Julian Urigoitia, since the second album the project has been completely renovated, and in 2013 08001 is based between London and Barcelona.

‘No Pain No Gain’ is an album of dark times and bright hopes that have taken the form and structure of pop songs.