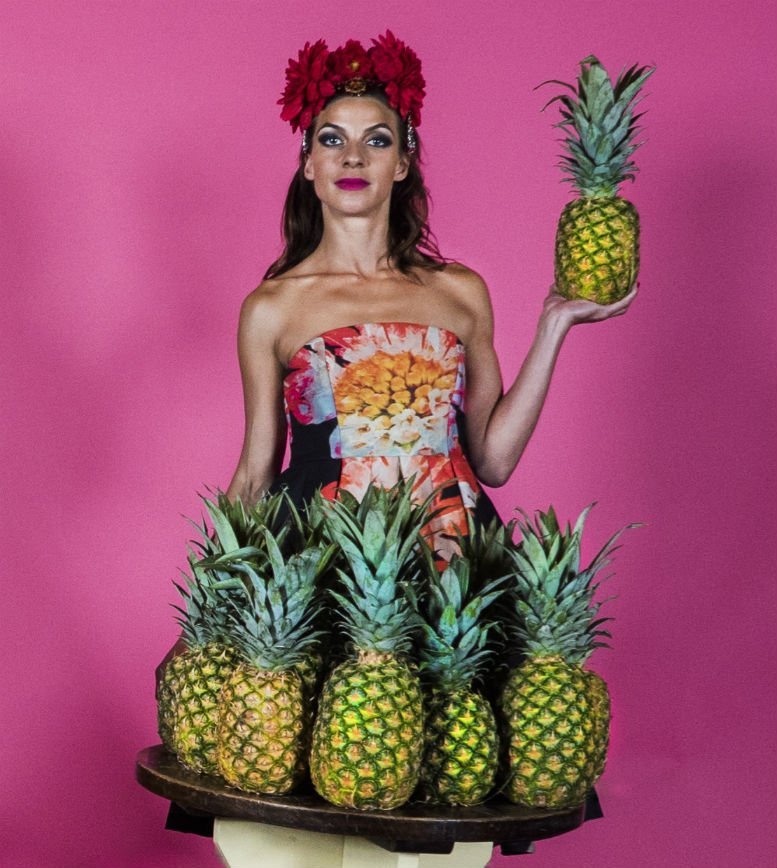 Game of Thrones star and Molotov Jukebox fascinating frontwoman Natalia Tena, talks to FM about life-affirming new single ‘If I Knew’ (out 29th July), and shares her thoughts on festivals & fiestas, Brazilian BBQs, summer work and getting dumped for the first time at Clapham South…

Good! This week Sam from the band is looking for houseboats for the next film I’m doing ‘Don’t Fuck Around with Love’ (directed my Carlos Marques Marcet), which is exciting as one of them might be my new home after the shoot and we are gearing up to write new songs as well preparing for our Italy shows this weekend. Summer is the season of crazy work. 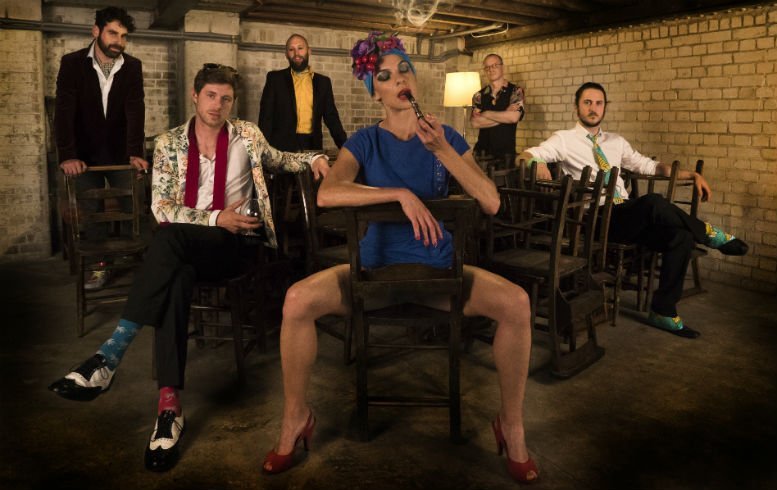 Let’s talk about your new track and video ‘If I Knew’. What is the idea behind it?

I was cycling home very late singing to myself at 4am and the verses just started happening in my mouth but with no flow. Next morning I went to Adam’s house (our guitarist and producer) to fix it and give it structure. Adam got out of me what I was trying to say and added all the pieces together. It stemmed from this large Jamaican woman who consoled a drunk silly 17 year old me on my birthday (wearing a small mermaid outfit) after getting dumped for the first time at Clapham South. It’s an ode to her.

You are a festivals and fiestas aficionados…What is one unforgettable tour memory?

Wow that is very tough…maybe playing the massive Circo Vador in Rio. It’s was the biggest tropical party and the entire audience became our percussion with their clapping. Extraordinary. A few nights later on the same tour we had a night off and so decided to play a favela bar (which looked like the love child of Gaudi’s architecture and the set of Star Wars) for moonshine cachaca and a Brazilian BBQ. It was a rowdy terrifying crowd but we got out alive to tell the tale.

Tell us everything we should know about ‘Tropical Gypsy’.

‘Tropical Gypsy is the genre we have made for ourselves, that then became the name of our album. It became a marker for writing and creating the songs, so that each piece was a chapter in the body of work that is the album. It’s our attempt at fusing Latin American Calypso with Eastern European Balkanic influences.

You and the relationship with Game of Thrones’ Wildling Osha…Do you watch yourself on TV and what you think about it…How often do you need to tell fans that you are actually Natalia and not Osha?

Unfortunately you have to watch yourself to learn from your mistakes so I’ve watched everything I’ve done once but it’s not easy to do. I hide behind my hands, have a strong whiskey and hold my breath through it but it definitely helps you learn from your mistakes. I still haven’t seen season 6 but I’m a binge watcher, so next time I get a day off I’ll watch all 10 hours. I don’t often need to correct fans on being Nat, I hardly ever get recognised, which makes life easy! 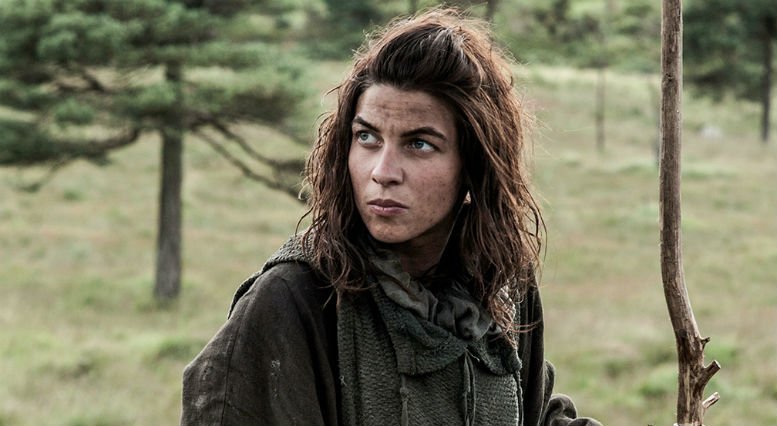 Well other than working hard and trying your absolute best, you don’t have that much decision in your career other than saying no to things that get offered – and I haven’t regretted too many things I’ve said no too! Sometimes I’ve had to put music first and turned down great opportunities in acting and vice versa but that is the game if you are trying to juggle two jobs of that nature. So at the moment I’m just trying to keep going. I’ve been very lucky to have met great teams in both camps that really try and help make the other career work, which i’m immensely grateful for.

I never know what to say with this question! Ah!! Okay well I was raised on 50’s Rock and Roll, the Beatles and the Blues and in adolescence got into Jazz and great female vocalists like Etta James and Nina Simone. Acting wise you can’t ever go wrong with Meryl Streep can you? She is literally a winner.

A cross between a goat and an otter. A Goatter? Some sort of otter with hooves and horns that makes cheese?

What are your fondest musical memories, in your family house or neighborhood?

My mother playing guitar singing Spanish songs with my Dad and Auntie in 3 part harmony. Whenever the family did get together and come over from Spain, we would sing.

What kind of you music do you listen to these days?

When I go running I listen to rowdy hour long soundcloud mixes of Uproot Andy and Major Lazer but when I’m cooking, I sing along to Jazz and Loui Prima. I’m convinced singing at sauce gives it more flavour.